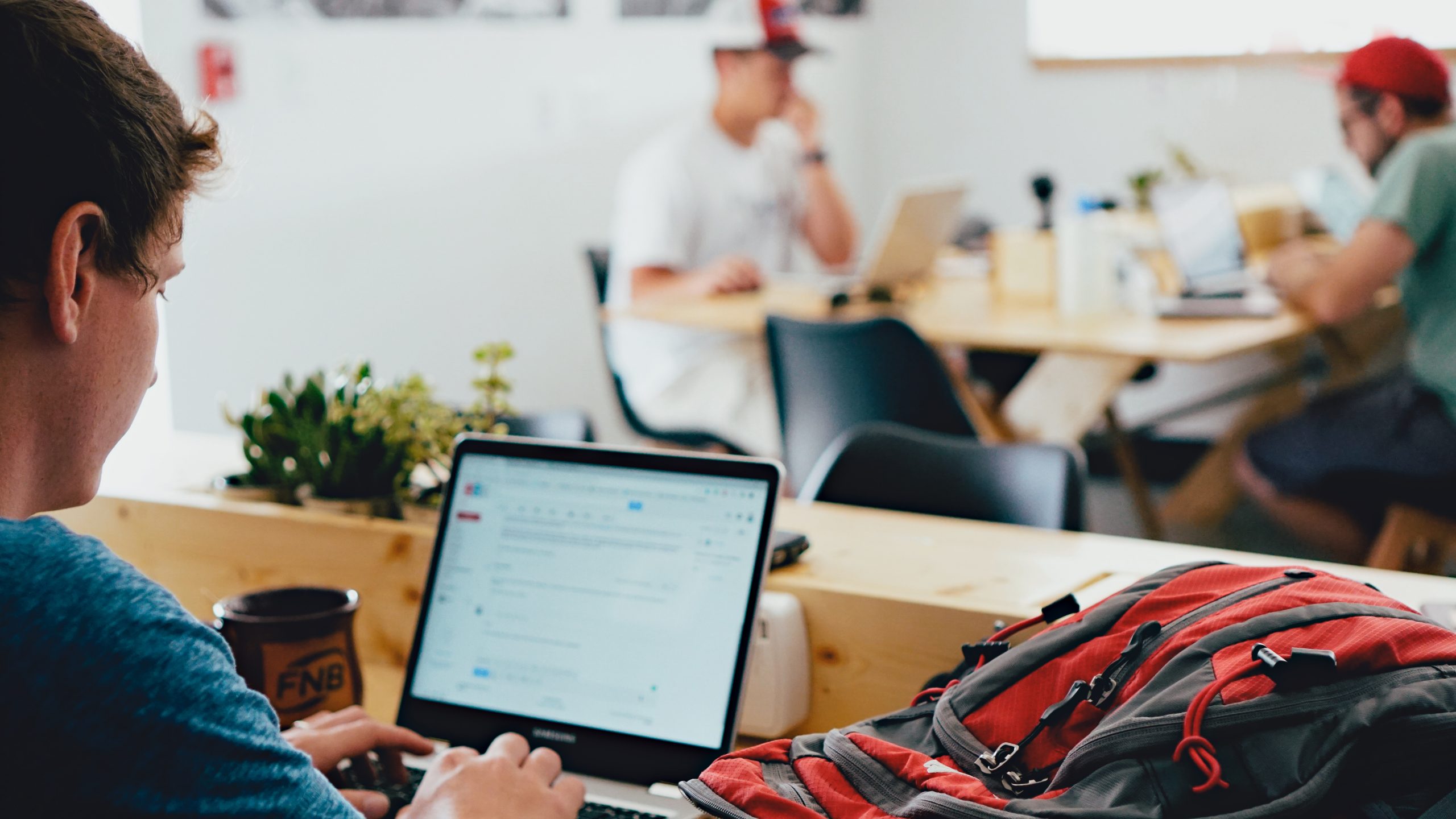 Ten years after its inception, Bitcoin has become a household name across both the developing and the developed world. But should you invest in Bitcoin? What proportion of us are actually comfortable using the flagship digital currency? Where did it come from? Who actually ‘owns’ Bitcoin? And what are the potential pitfalls that new users face when investing in crypto currency for the first time?

On October 31 2008, somebody writing under the pseudonym ‘Satoshi Nakamoto’ published a cryptography paper titled Bitcoin: a Peer to Peer Electronic Cash System. A secret message hidden within the first transaction gives some clarity as to the anonymous developer’s intentions:

As a response to the financial risk taking and in-house corruption that led to the 2008 financial crisis, Satoshi created Bitcoin, giving citizens of the world the freedom to choose between the traditional banking sector, or a new way of storing and sending value which has been built to be incorruptible.

The key to this new technology is that users are not required to trust anybody else for the system to function. There are no third parties; no central authority. Whether Satoshi Nakamoto was one person or a group of people, they have long since ceded control of the Bitcoin blockchain.

As the years passed, the rising price of Bitcoin began to attract media attention. Huge price increases in 2011, 2013 and 2017 made many overnight millionaires. A larger flow of money into the emerging crypto economy gave rise to new platforms; some, notably Ethereum in 2015, which would bring completely new functionalities to the world of blockchain.

Fast forward to 2020, and there are over 6000 listed cryptocurrencies, many of them locked into a technological arms race to be the fastest, cheapest and most widely used crypto project on the market. Take a look into some of these projects, and the problems they are aiming to solve, and you’ll see that the technological innovation on display is truly impressive. But there is still one last, overarching problem that the crypto world needs to address before the inevitable march onto real mainstream adoption, and that comes down to two words: User Experience.

Luis Cuende, co-founder of dApp management project Aragon, points out a number of underlying issues in crypto user interfaces, and suggests that developers such as himself need to ‘take a 180-degree turn in our priorities’. A recent experience with a crypto-newbie friend who was trying to donate to charity on the Ethereum network convinced him that blockchain developers were ‘thinking about our piece of the garden without thinking about the neighbourhood’:

“Right now crypto needs more communicators, designers, hackers and doers. It’s frustrating to see that we already have mind-blowing technology but the world understands less than 1% of it.”

Problems with the user experience can also be exasperated by the lack of third-party support on decentralised applications. Compare this for example with your local bank, where branch or telephone staff are on hand to guide you through processes such as of opening an online account, setting up an ISA or improving your account’s security measures. David Gold, CEO of Dapix, Inc, writes on Bitcoin.com:

“Praising third-party intermediaries is considered heretical in the blockchain world. But from the everyday users’ perspective, they at least can provide greater confidence that a transaction of value proceeds as intended. Checks can minimize errors, and errors often have the opportunity to be corrected. For Satoshi’s vision of a “purely peer-to-peer version of electronic cash” to become a broad reality, the user experience of sending/receiving crypto must be greatly improved.”

Gold goes on to suggest that crypto interfaces should be even more foolproof and simple to use than traditional online banking services, considering the absence of third party intermediaries to intervene in the case that the sender makes a mistake. One recent eye-watering transaction saw a user spend a fee of 2.6 million dollars in order to send 130 dollars’ worth of Ethereum.

Another example of how crypto solves one problem only to create another is with passwords. User privacy is now much more secure for not being kept on huge, centralised databases that offer rich pickings for hackers. But the flipside of this is that users have the responsibility of backing up and remembering their password… or losing their funds.

Second-generation blockchain architects such as Luis Cuende are now seeking to address these barriers for new users. But a lack of consumer confidence and subsequent price volatility in crypto assets will persist until a better user experience is implemented across the board.

But more and more of us worldwide are making the leap into tomorrow’s economy. A recent survey carried out by the Global Blockchain Council found that 60percent of Americans who responded had heard of Bitcoin, and that 5 percent of them currently hold the number one crypto currency. As the world risks inflation by printing more currency in response to the Covid-economic crisis, currencies with a limited (and shrinking) supply such as Bitcoin are becoming desirable as both a hedge against inflation and a long-term financial investment.

For now though, the safest approach as a newcomer is to receive advice and support before taking the plunge into the unknown. Blocksafecrypto.com is home to a network of friendly and approachable bitcoin and blockchain experts who can demystify the space and help point you in the right direction. More information can be found at blocksafecrypto.com.

Empowerment and Crypto-Knowledge: Content published on our website is intended to be used for information and education purposes. Please also keep in mind that presented information is as of a certain date and often based on current market conditions. Thus, it does not constitute financial, legal, accounting or tax advice.